BWDVBS-8017 is a high density, versatile professional receiver, multiplexer and scrambler, and was designed to receive up to eight FTA or BISS encrypted SD and HD broadcast streams from satellite (or cable, terrestrial) network in 1RU.

· Dual DVB-CI slots, supporting up to 16 descrambling of TV services

· Up to 72Mbps of descrambling bit rate each CAM 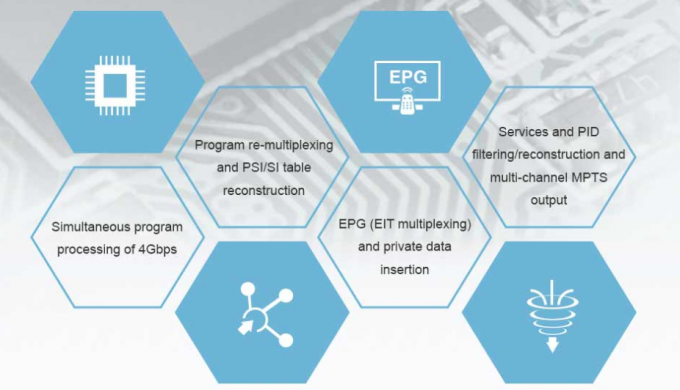